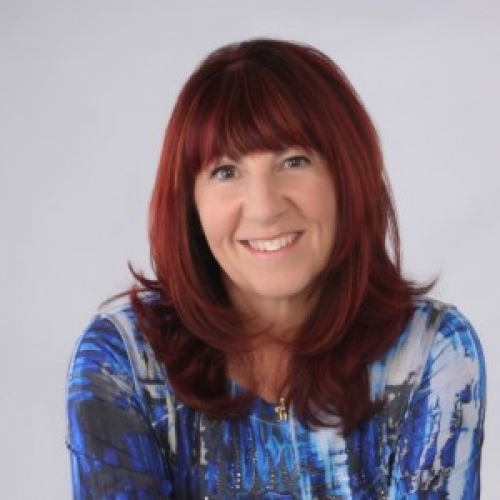 Dr. Dye’s latest research revolves around the Temple. She suggests the Temple holds a key for unlocking many of the mysteries in the Bible and for bringing unity to a fractured community. Dinah’s new book, The Temple Revealed in Creation:  A Portrait of the Family, is now available in English and Spanish and can be purchased from the website marketplace or from Amazon.

Dr. Dinah Dye was raised in Ottawa, Canada, in a conservative Jewish home.  She attended Hebrew school, celebrated the festivals with her family, and enjoyed summers at an Orthodox Jewish summer camp.  Dinah spent her teen years and early twenties deeply involved in the New Age movement.  During those years, she came to the belief that truth would be based on three things:  it would be easy to understand, it would be for everyone, and it would be based on love.  She met that truth in 1979 in Yeshua (Jesus) the Messiah.

Dinah served in a number of teaching positions with Assemblies of God and was the Director of the Bible Institute for Foursquare International.  She has also taught in a variety of media venues including GLC (God’s Learning Channel), Son Broadcasting in New Mexico, and BRAD TV in South Korea.

Dinah recognized the importance of connecting the Gospels and the Epistles to their foundation in the Torah (first five books of the Bible). That understanding led to the creation of her ministry, Foundations in Torah. Dr. Dye holds a DMIN in Hebraic Studies in Christianity and has been teaching the Hebraic foundation of the New Testament for nearly 40 years.  Dinah’s teachings are available on her membership website in audio and video formats. She speaks regularly at conferences and for local congregations throughout the United States, Canada, and internationally.

Currently, Dr. Dye hosts a radio show with author Jeff Morton called Returning to Eden, where the two discuss the language of the Kingdom of God from a Biblical and ancient Near Eastern perspective.  She also has a weekly TV show on ITVN (Israel TV Network)

Dinah’s real passion is to help students of the Bible recognize the Hebraic nature of the New Testament Scriptures, as well as the ancient Near East world. Dr. Dye’s research revolves around the Temple which she suggests is the framework for understanding the entire Bible.

Dinah and her husband, Michael, live outside Albuquerque, NM and spend much of their free time with their grandchildren.